On 2nd August 2019, SIIB hosted Mr. Arun Firodia, Chairman of Kinetic Group, India's leading manufacturer and exporter of two-wheelers, for a guest lecture. He developed India's first indigenous moped - "Luna", under the aegis of Kinetic Engineering Ltd. Luna became an instant hit with the customers and has become a huge success story. In his speech, Mr. Firodia spoke about the Indian Government's mission plan 2023 for the electric vehicle sector to strive towards becoming a world leader in this sector. He also talked about how commercial users would want to shift to electric vehicles as the cost of energy generation decreases. Mr. Firodia also provided the students with insights into the history of electric vehicles which had been around since the 19th century. He discussed the four different classifications of Electric Vehicles such as series hybrid vehicle, parallel hybrid vehicles, plug-in hybrid vehicles and fuel cell EVs. He proceeded to talk about the different types of batteries and their power densities such as lead-acid, nickel-metal and lithium-ion batteries. He also spoke about EVs powered by alternative and sustainable sources of energy such as hydrogen and biogas. Apart from this, he also talked about the varied charging processes such as fast charging and battery swapping at charge-cum-swap centers which decreases the cost and time of charging considerably. Some innovations in electric vehicle technology such as CNG tank fitted extension devices and wireless charging were also discussed. The main focus of the discussion was the use of renewable energy to facilitate charging from sustainable sources. The floor was then opened up to the students who asked insightful questions about the EV industry in India. Finally, he concluded the lecture by speaking about the impact of EVs on economic growth due to the lowered cost of energy. 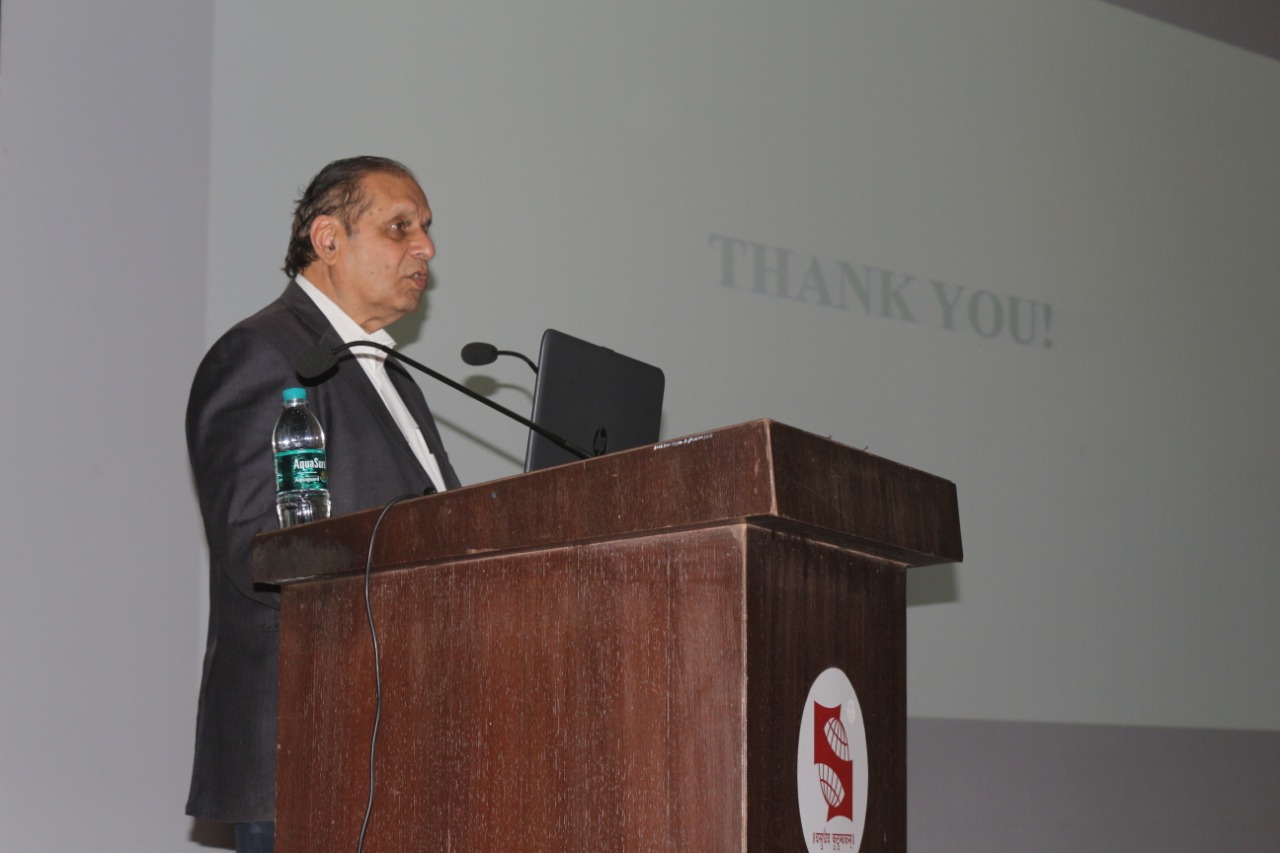 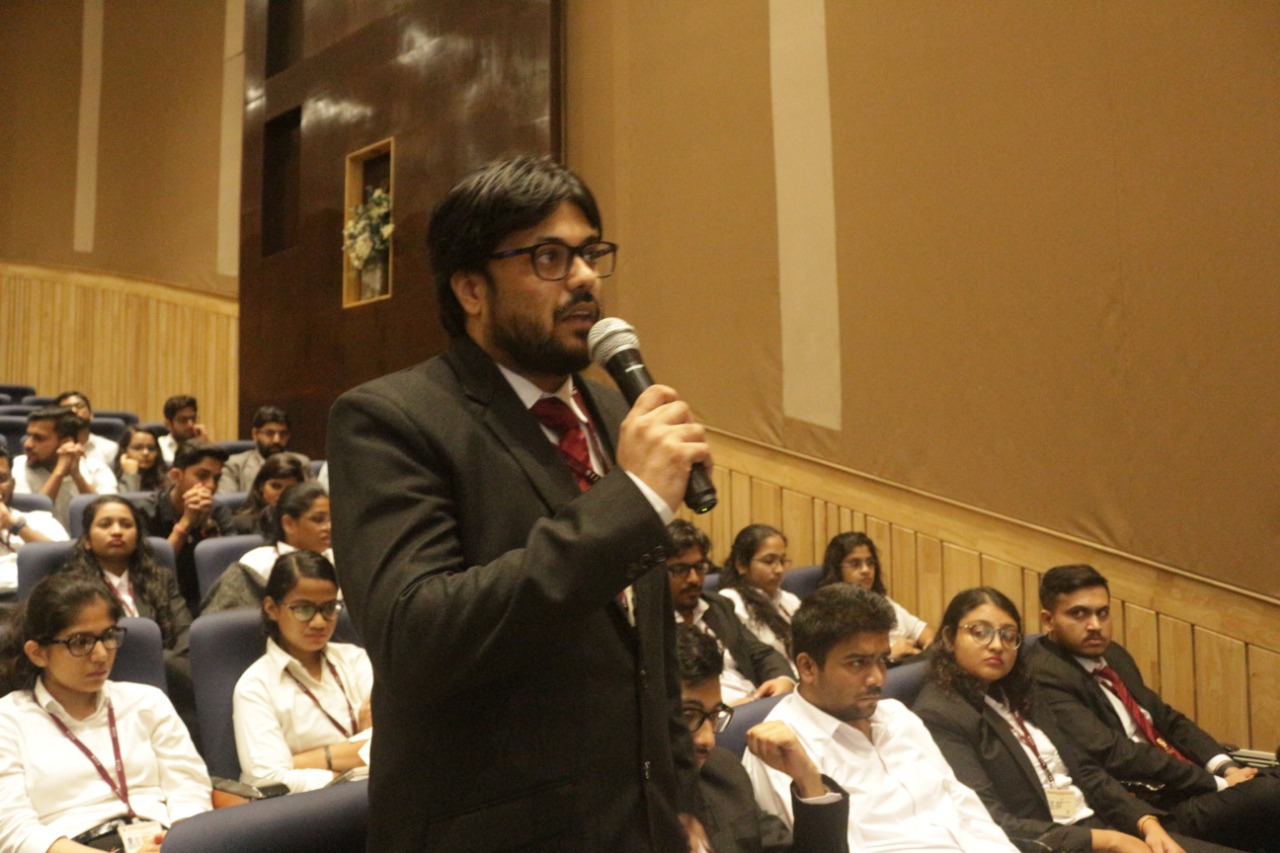 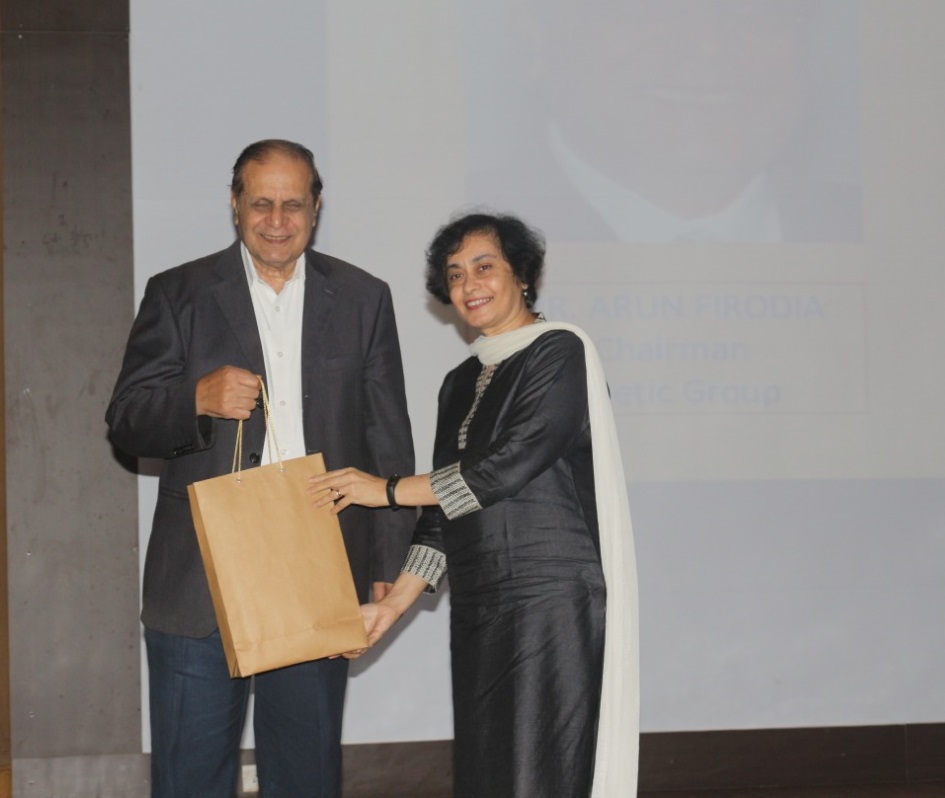 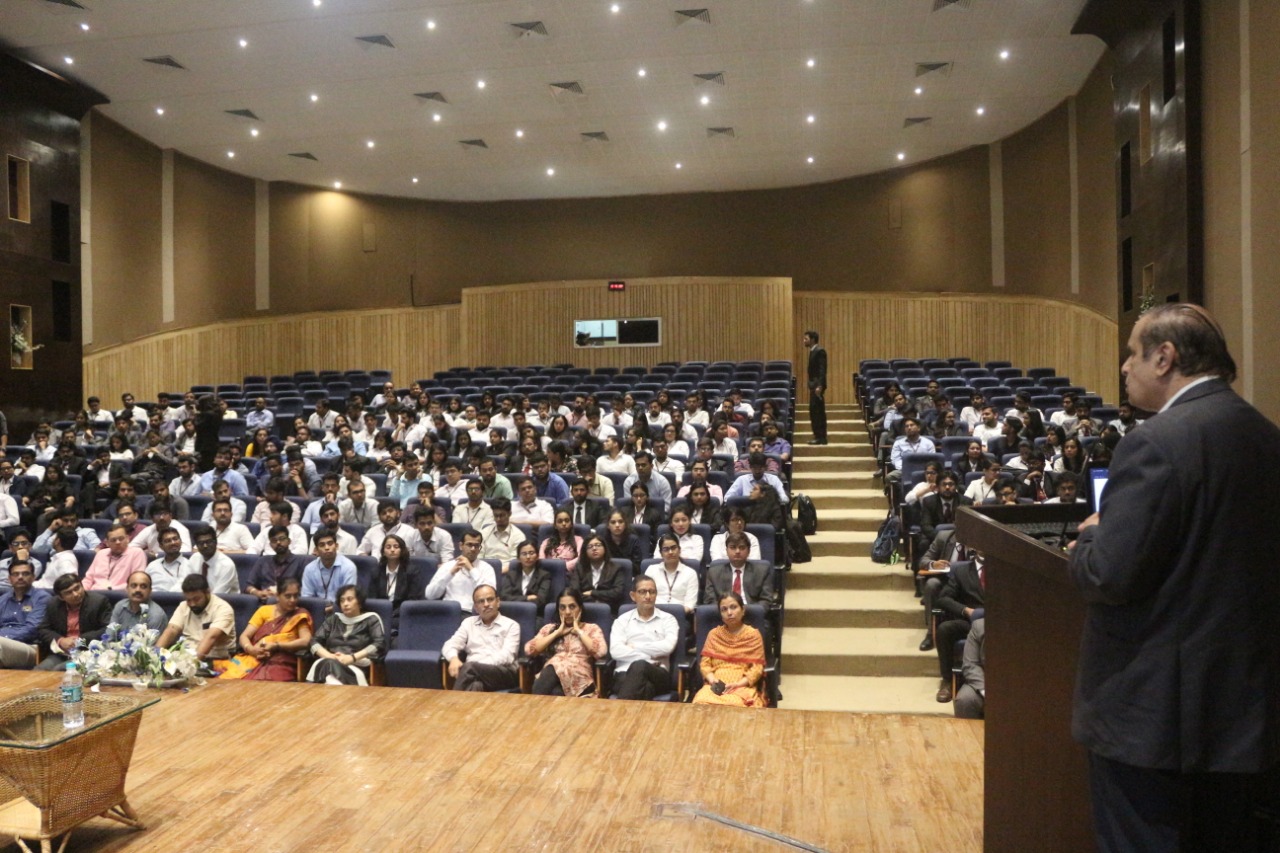