The opening event of the Entrepreneurship Cell of Symbiosis Institute of International Business, " The Escape Room”, was conducted on 19th and 20th of July 2019. The event was divided into two parts, a business and general knowledge quiz followed by the main event i.e. the Escape Room. A total of 36 teams comprising of 4 members each participated in the competition. Eight teams, including a team of seniors cleared the testing quiz and progressed onto the final round. For the final round, all the team members had their hands bound and were tasked to solve a series of puzzles through various clues that were placed strategically inside the confines of a dark room. The task was to be completed in a span of 15 minutes, and each team had an option to ask for a maximum of two hints from the coordinators. Out of the eight teams, only four teams were able to complete the task. The winner for the event was team “ZORRO” which completed the task within 13 minutes. All teams who participated in the final round were given vouchers from our event sponsor, DV’s Pizza, and the winning team was awarded worth Rs.2000.

Overall, the event was a success, as all the participants appreciated the concept, creativity, efforts taken by the team and said they will be looking for many more events from E-cell. 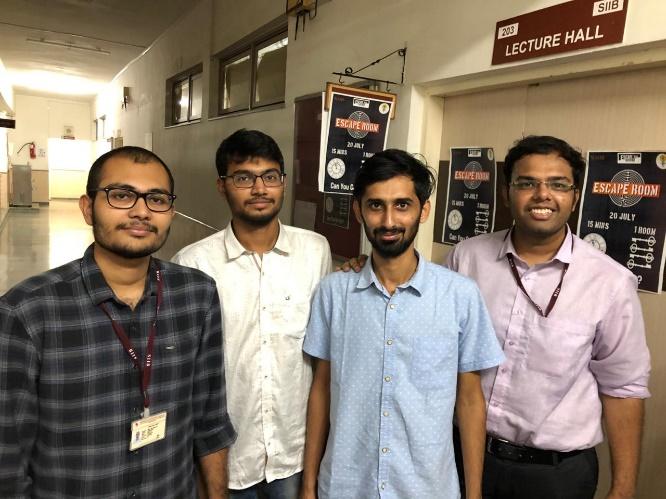 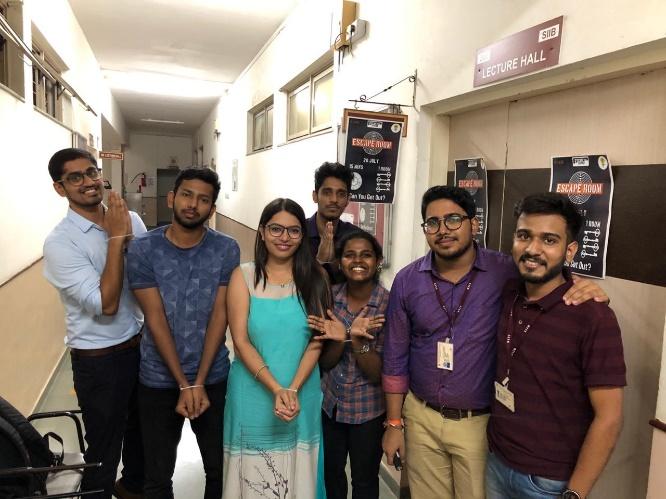 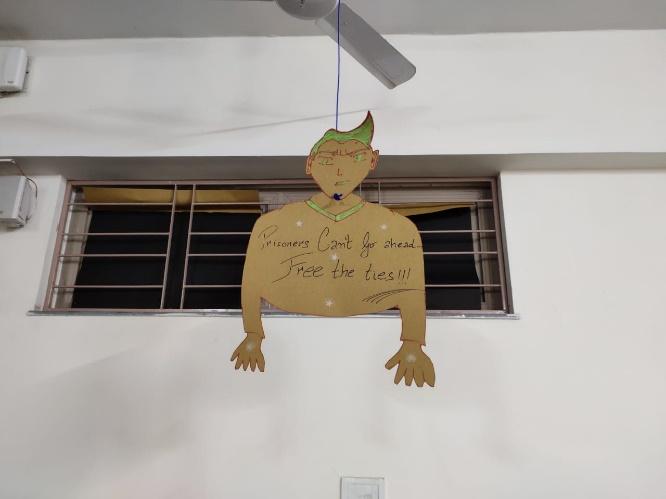 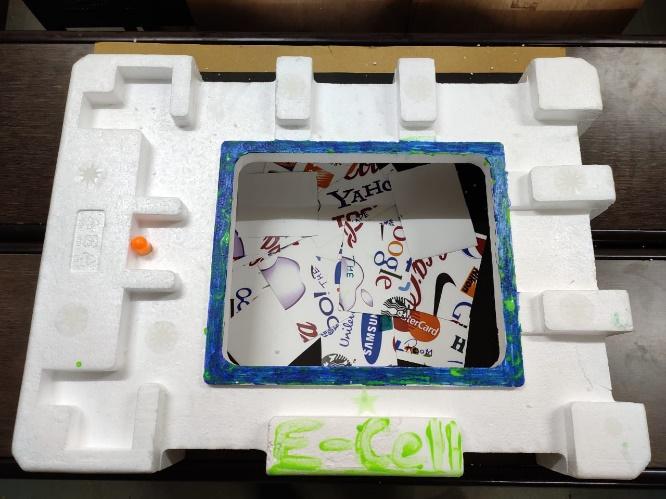 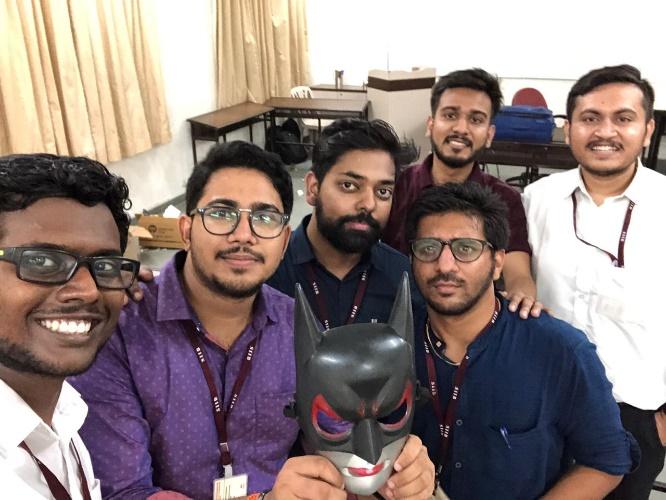 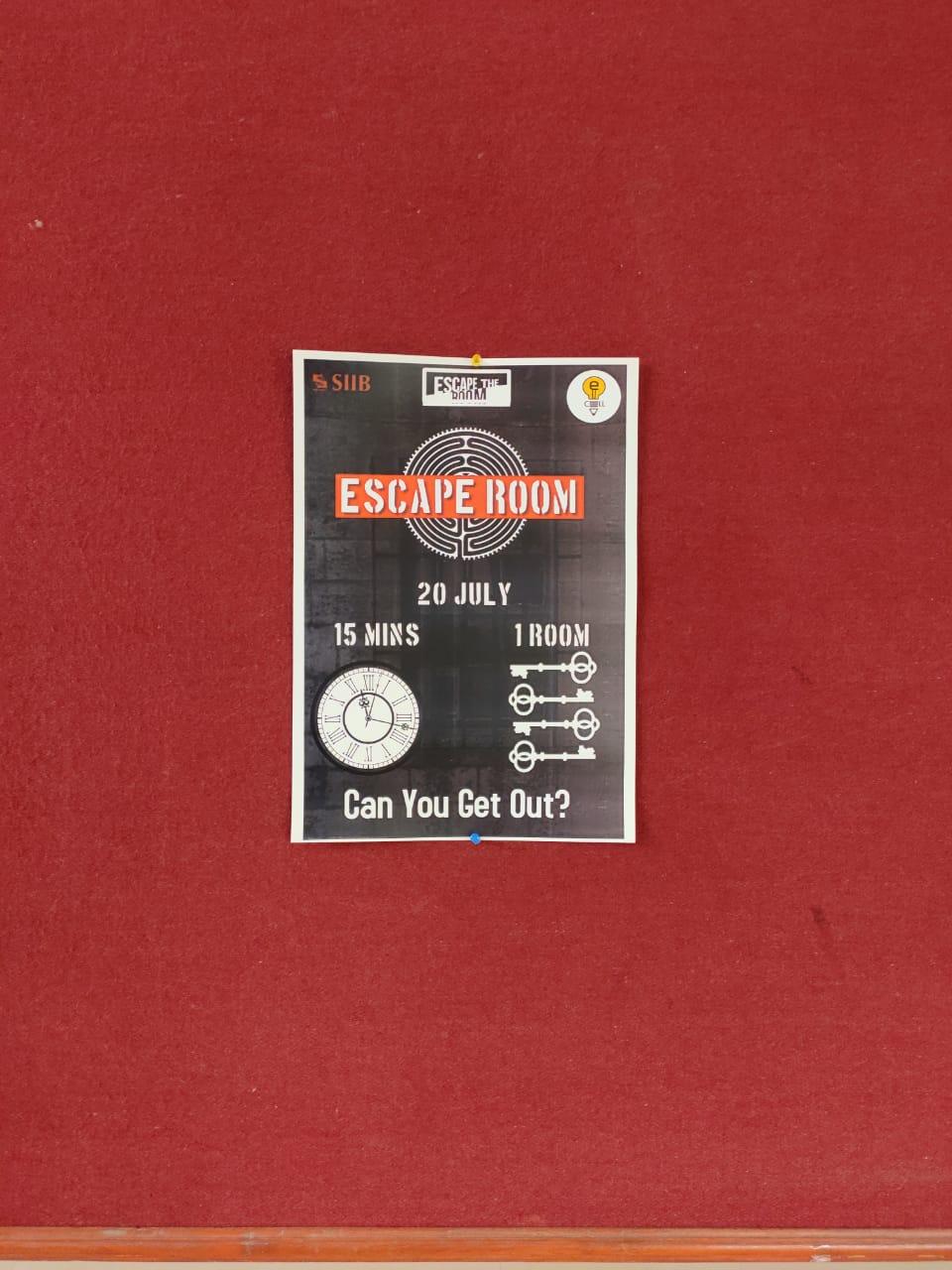 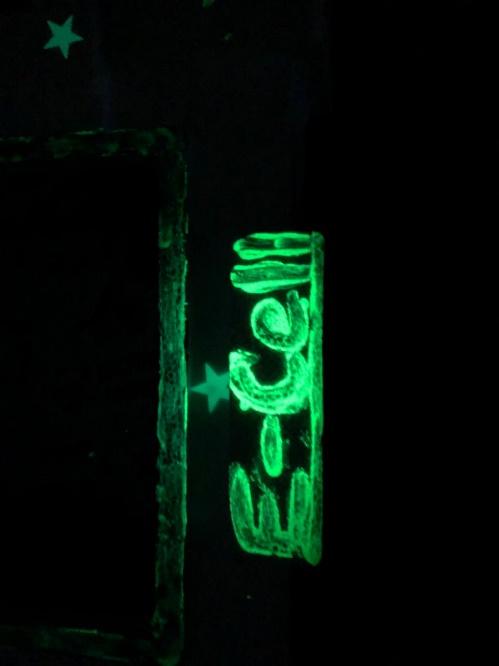