Symbiosis Institute of International Business organized a guest lecture on the 1st of August 2019, for the students of MBA - Energy and Environment, Batch 2019-21. The keynote speaker for the event was Mr. Anshuman Lath of ‘GRAM OORJA’, an initiative for the rural communities.

Mr. Anushman initially briefed the students about ‘Gram Oorja’ and their objectives. He stressed on the fact that most of the people are keen on thinking about the implementation of renewable energy on macro elements leaving behind the lowest micro levels, which is the idea behind the Gram Oorja initiative.

He explained to the students about how solar panels are set-up while simultaneously educating villagers about their maintenance and metering. He showed the audience a video on the entire process of setting up a solar plant for the villagers of Nandurbar district, Maharashtra.

He also briefed the students about their process of setting up bio-gas plants for villages for the purpose of cooking. He also discussed the shortcomings of such projects mainly due to the mindset of households supporting energy from LPG cylinders and firewood.

Overall, the session was very enriching and interactive with a lot of questions from the students. GRAM OORJA gave us an insight to work towards social responsibility along with a business perspective. 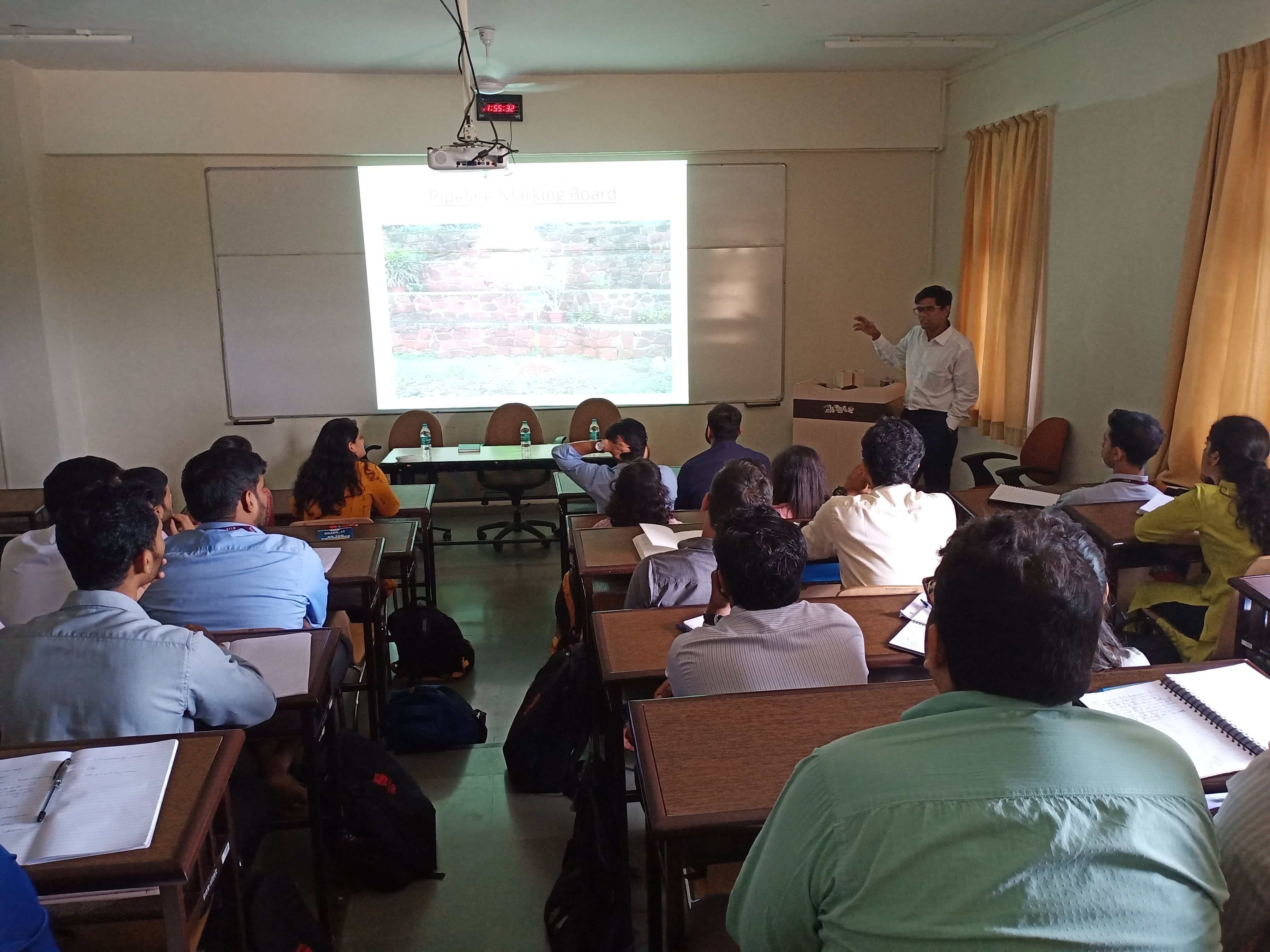 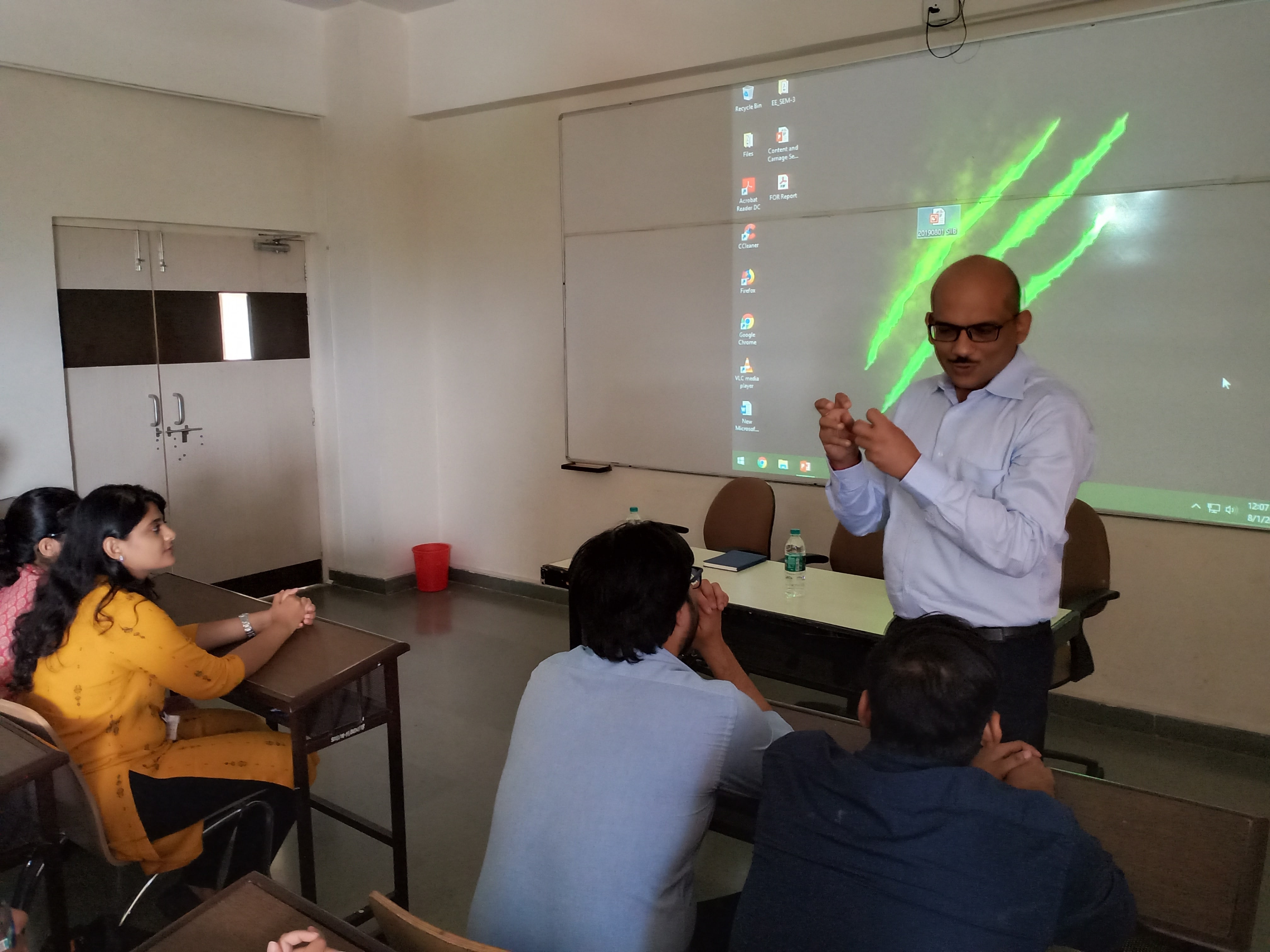 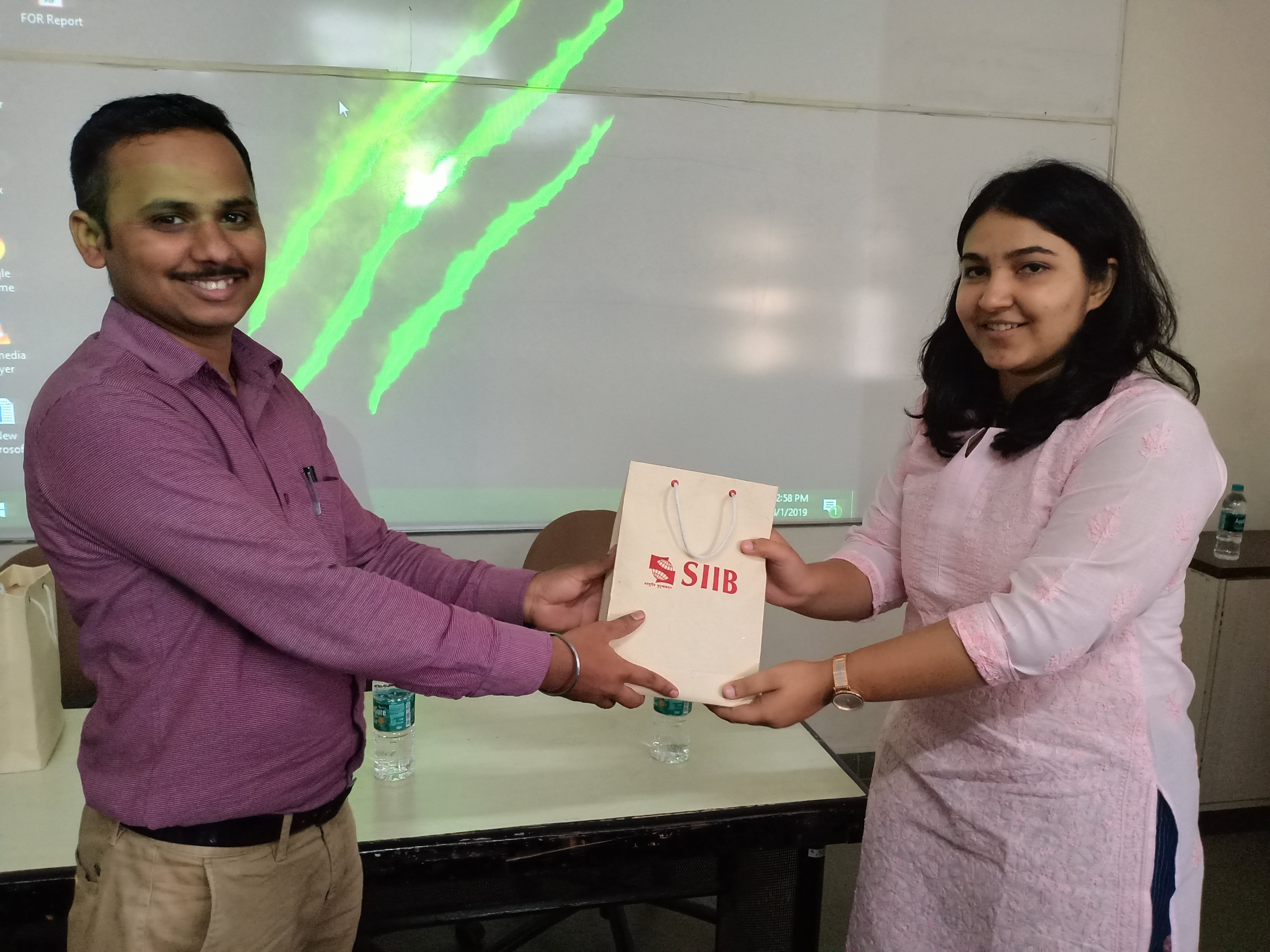