The annual cultural, management and sports fest of SIIB, Ignisense 2020, was held on the 10th of January 2020 till the 12th of January 2020. The theme for this year’s event was “Alternate Dimension”. IGNISENSE invites students from all around the country to put their ingenuity and aptitude to test at an unparalleled level of competition through various competitions and events. The three-day extravaganza witnessed many students from all over the country, taking part in the management events such as “Prastaav” the B-plan competition, “The Imitation Game”, the simulation game, etc. and many others. A national-level theatre competition, “Alankaar” was also held on the first day of the fest which witnessed many exhilarating performances by the different theatre groups. The day one of the events saw cultural performances by the in-house band of SIIB, “The Richman and Co.”, a melodious act by “Sabali-The Band”. The Day ended with a spectacular concert by our lead artist - Gajendra Verma leaving the audience in awe! Day two of Ignisense started with glamour and glitz filled fashion show “Panache” which was followed by an enthralling performance by SIIB’s dance club, called the “i-beats”. The evening also saw performances by DJ Seek and DJ Carnivore who had the crowd grooving to the sound of electronic beats. The utopian carnival ended on an exhilarating note, as the sporty youngsters and teams vied to lift the trophy at the volleyball and badminton tournament, “Rannbhoomi”, organized on the third and final day. 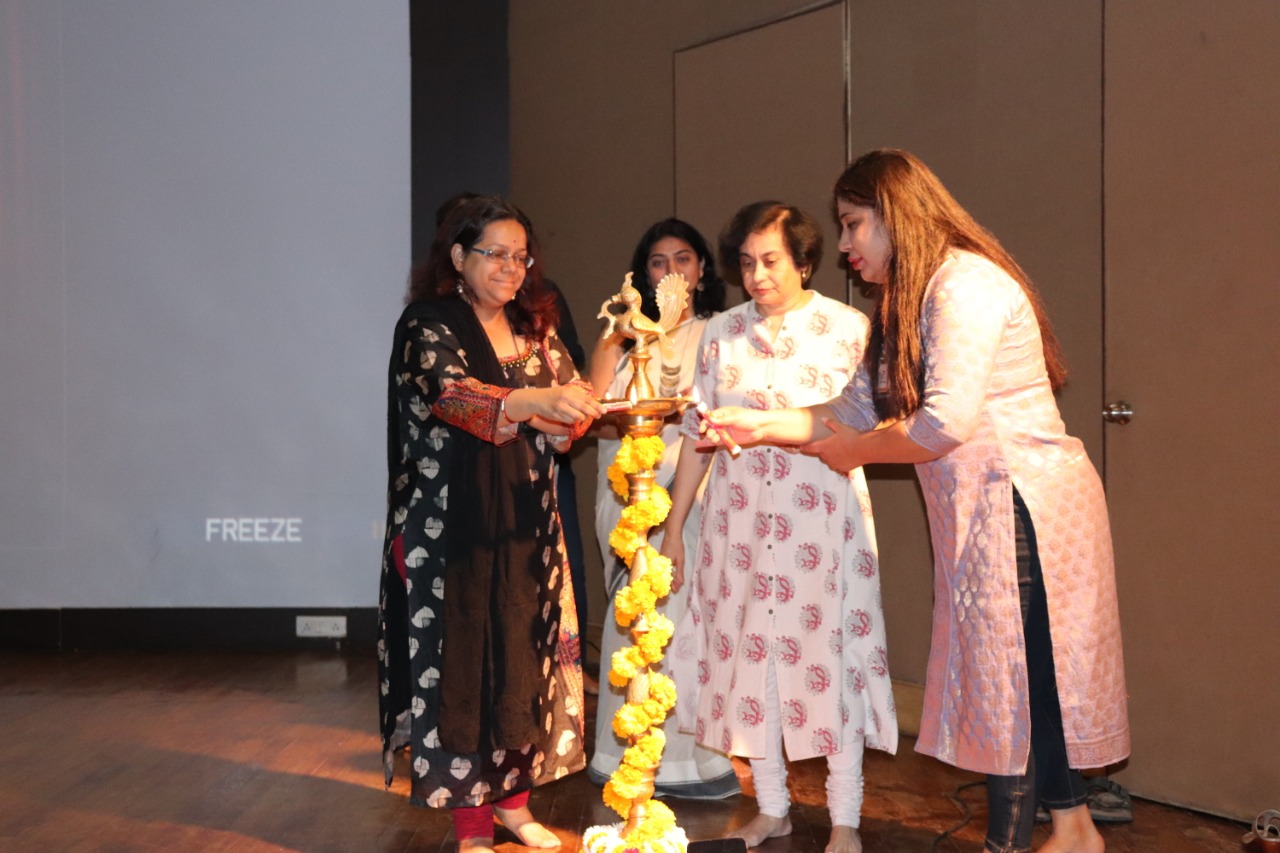 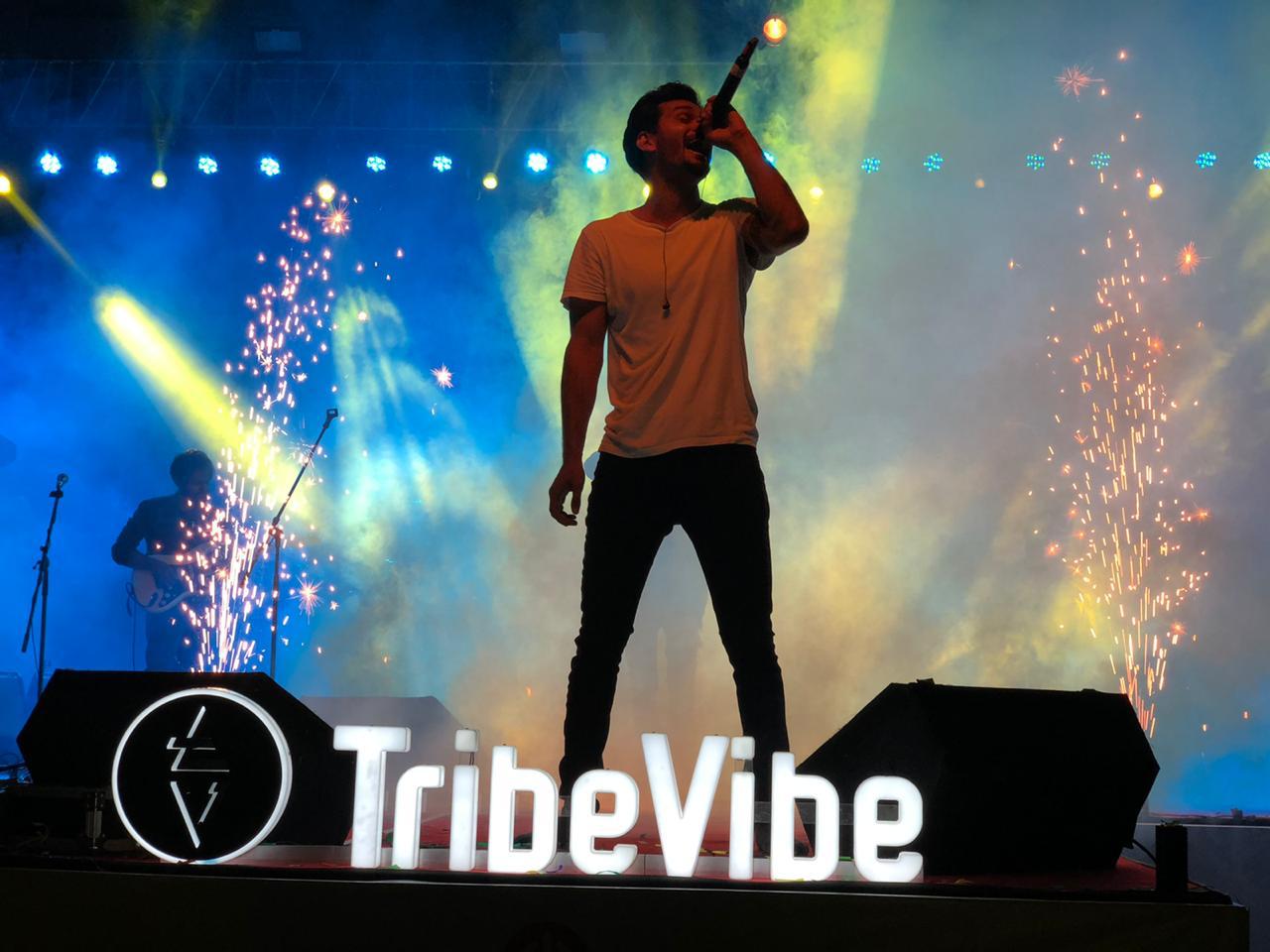 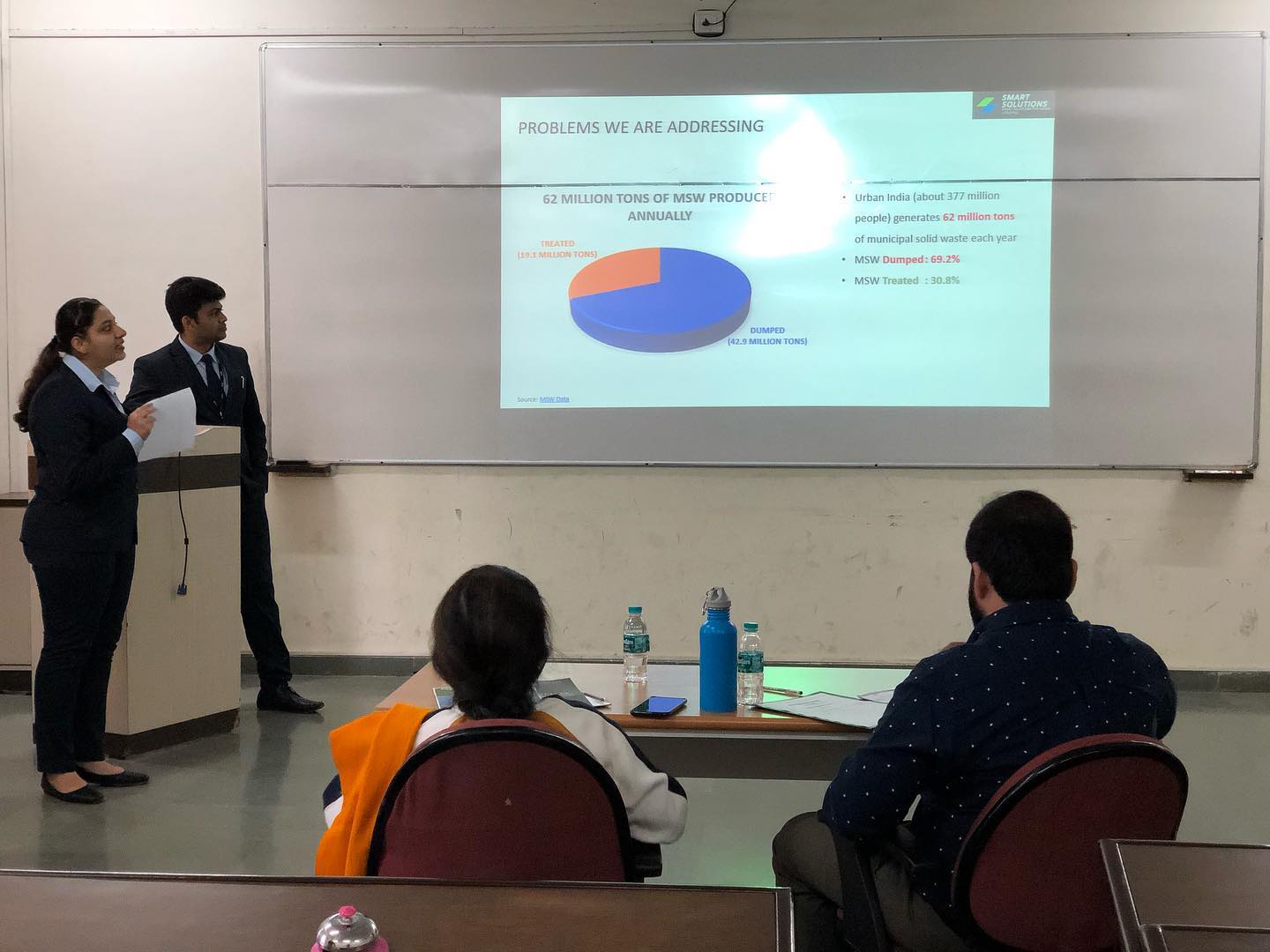 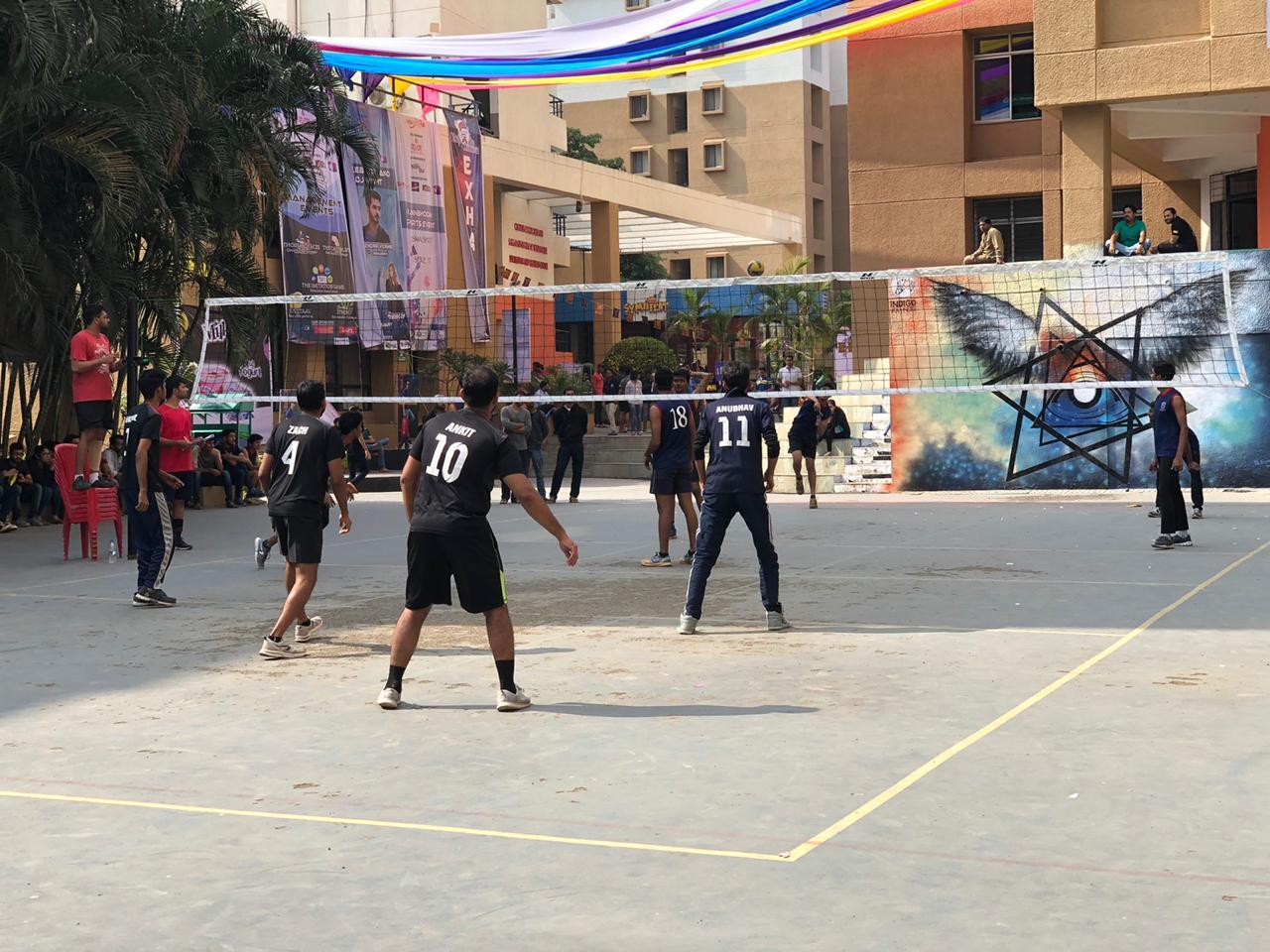 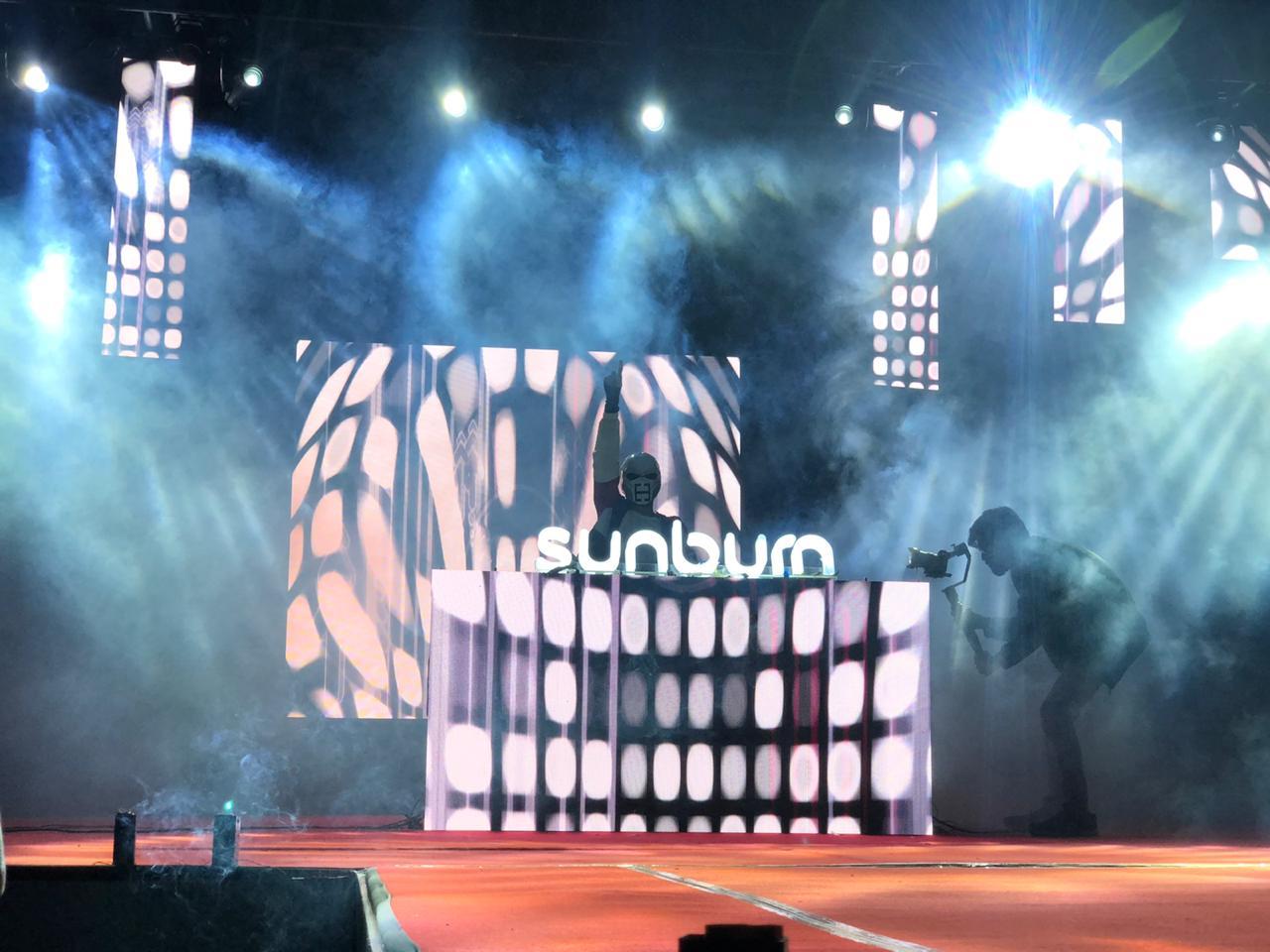