The Independence Cup 2019-20 kick-started on 22nd July with events like Cricket, Football, Basketball, Chess, Carom, Table Tennis, Volleyball and Dodge ball being a new addition this season. The event is traditionally focussed on the struggle for supremacy between seniors and juniors and this year was no different. SIIBians brought unbridled energy onto the field and the enthusiasm of players, as well as the crowd cheering for them, was one of the sights to watch out for throughout the tournament. The battle between seniors and juniors took another level this year as the battle intensified in sports like Cricket, Volleyball and Football. Mahadev Super Strikers and MH Connect won the finals in Volleyball and Football defeating junior teams in both the sports after a fierce battle. It was a clean sweep in cricket as for the first time in recent history both Junior teams defeated seniors in their respective semi-finals and made it an all Junior affair in the finals. This year we also saw a new sport introduced in the form of Dodge Ball which generated a lot of interest among all. The Finals of men’s team went right down to the wire as both teams had to battle it out in “Super Time” after scores were tied in the allotted time period. The Independence Cup once again produced a lot of thrillers and gave us memories to cherish for a long time. 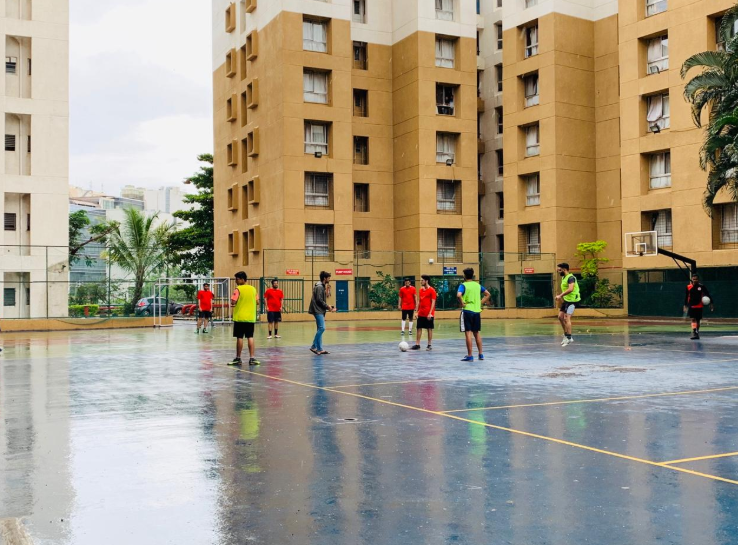 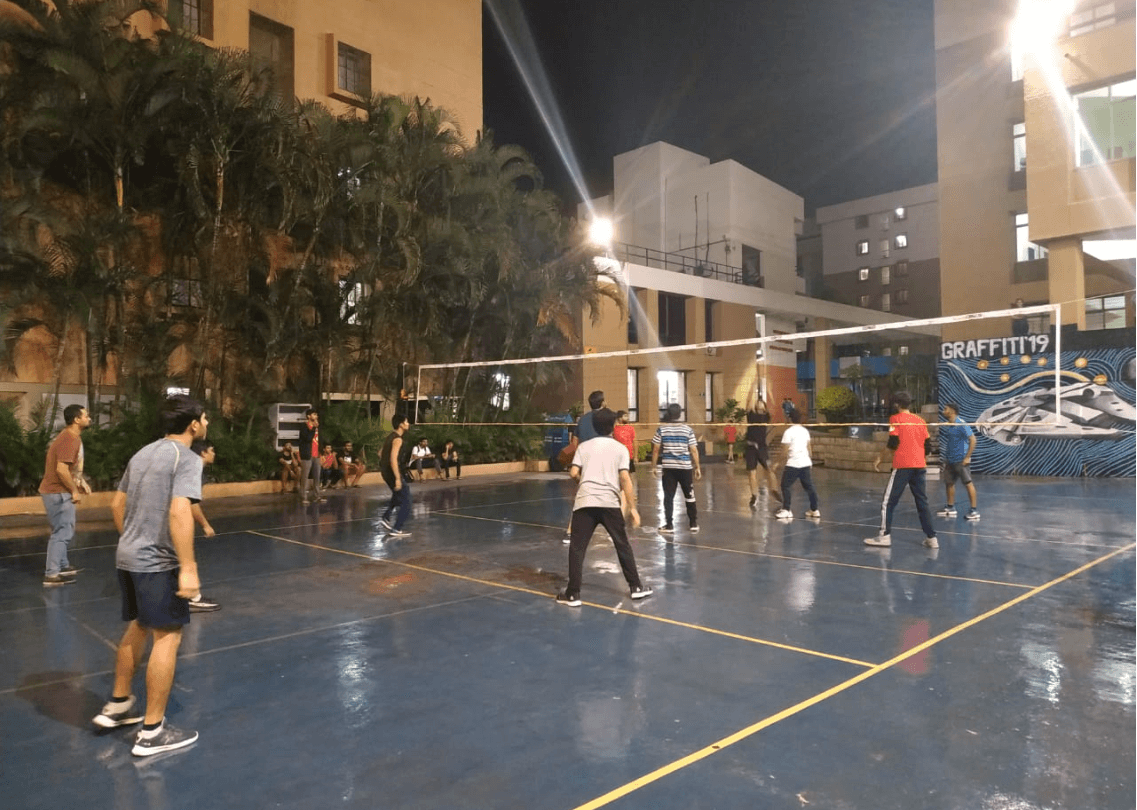 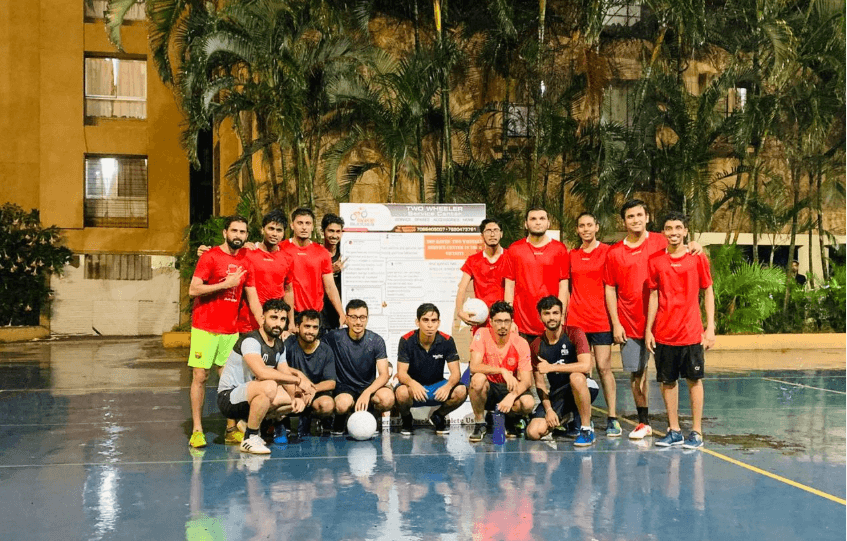 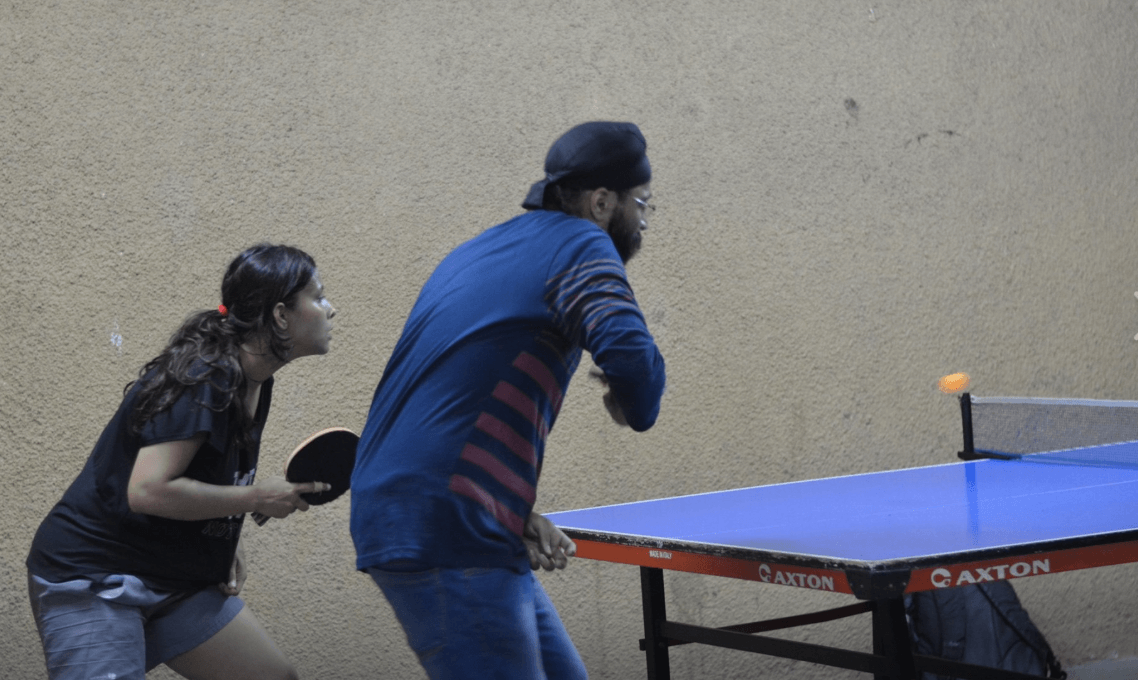 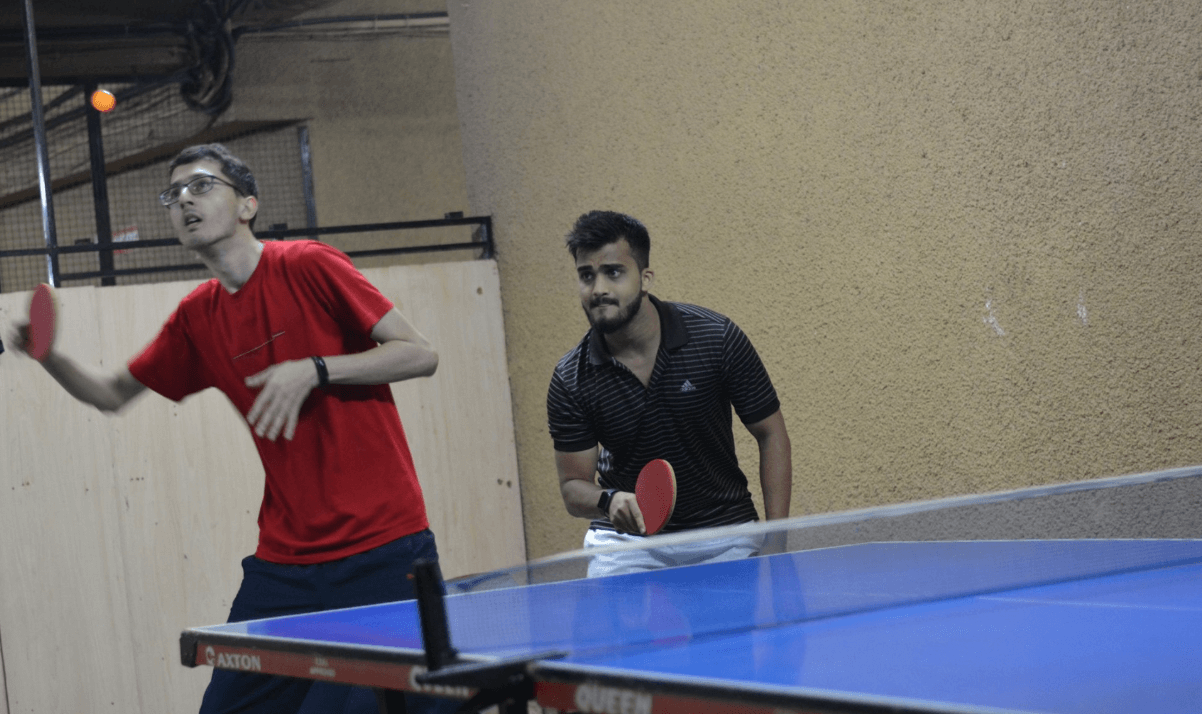